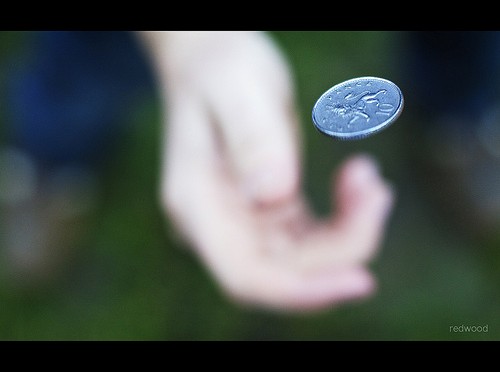 Here’s a fascinating take on the STEM imbalance from University Affairs: the major dynamic may not be sexism or any other institutional intent, but the accumulation of simple economic choices at the individual level. And the solution may be more background than foreground.  Intriguing, no? END_OF_DOCUMENT_TOKEN_TO_BE_REPLACED 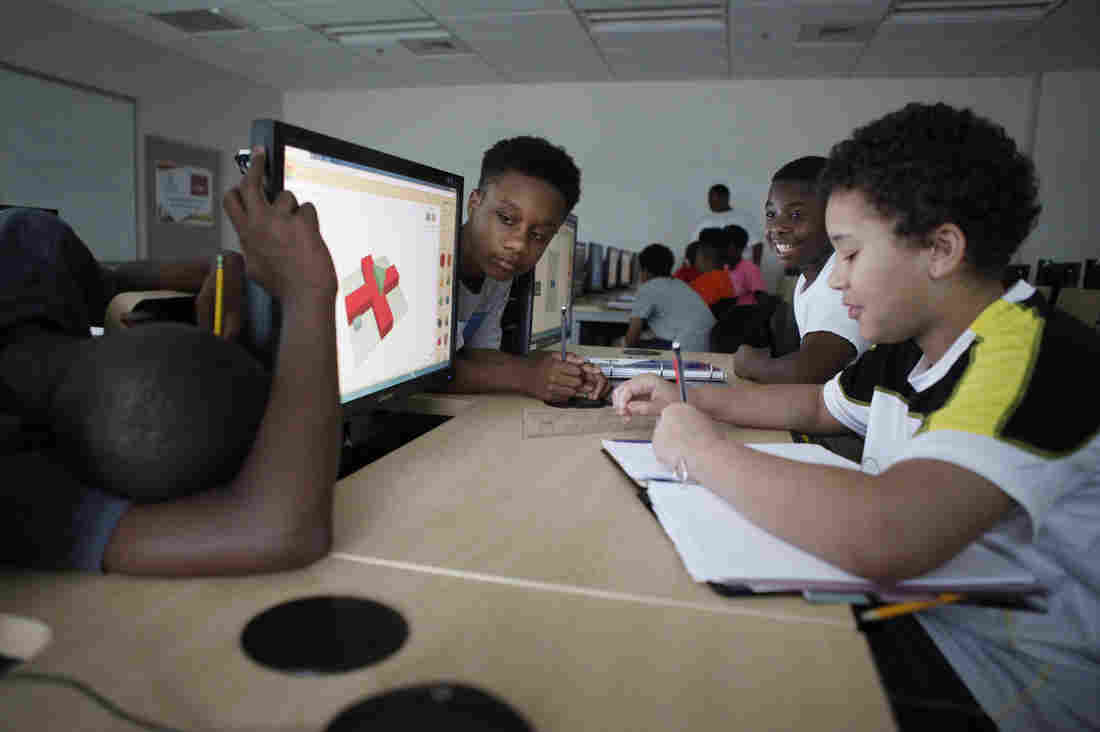 Today was the first time I’ve ever come across the term “STEM” out in the wild, in a context that wasn’t purely Educational. It was in a technical job posting, and I think it’s an interesting “leak” of Education terminology into the professional world. END_OF_DOCUMENT_TOKEN_TO_BE_REPLACED

I've never tried this before, but I'd like to celebrate Ontario #Math Educators for #FollowFriday! Drop the handles of inspirational, thought-provoking, equity-seeking individuals/departments from #OntEd #mtbos #mathchat.
@davidpetro314
@Jason_To
@CathyMarksKrpan
@aledaklassen

This should be the only headline today. If the lowest ever global sea ice cover is not a motivator for #ClimateAction I don’t know what is #ClimateEmergency https://twitter.com/ZLabe/status/1620854085724557314

[Graphics: https://zacklabe.com/global-sea-ice-extent-conc/. Data from https://nsidc.org/data/seaice_index for the satellite-era. I am using a 5-day running mean.]

An interesting observation from a curriculum developer | #CSK8 Podcast highlight